High Car Sales in Singapore Boost Retail Sales Up By 3% 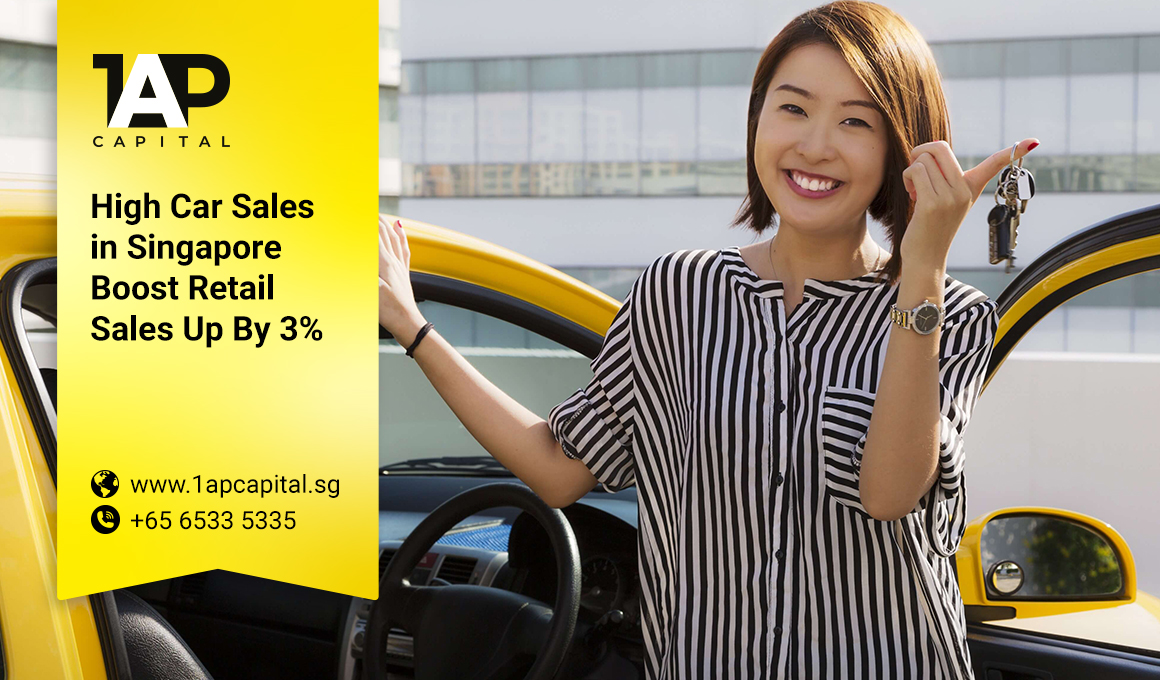 Retail sales grew to S$3.7 billion compared to S$3.6 billion in May last year. However, the data from SingStat also highlights the impact of vehicle sales on the improved retail sector. On a month-to-month adjusted basis, retail turnover enjoyed a jump of 1.4 per cent in the Month of May.

When motor sales are excluded from the equation, the retail sales actually slumped 3 percent compared to May 2015. Car sales experienced a year-on-year jump of 35.9 percent. This is the highest increase in sales for all retail sectors. The next best retail sector was in furniture with a measly 3.1 percent increase over the same period. Toiletries and medical goods experienced a 1.9 percent jump.

Analysts have been quick to highlight the great impact car sales have had on the overall economy. While retail sales for cars were up 35.9%, all other retail sectors either slumped or stagnated. Wearing apparel retail sales were flat compared to May last year Retail sales in the computers and telecommunication gadgets dipped 17.3 per cent. The Petrol stations sector was also in the red with a dip in sales of 14.9 per cent.

The more notable slumps in sales in the retail industry came in the jewelry and watches industry where sales fell by 11.3 per cent supermarkets, mini-marts, foods and beverages and footwear with decreased sales of between 1.9 per cent and 8.7 per cent in the month of May.

The improving vehicle sales come in the background of private hire companies such as Uber landing in the country. The congestion in the public system has also forced more people to opt for personal cars despite the government’s tight regulatory requirements.

With more cars being bought, there is hope that the retail sector will continue boosting the economy as the manufacturing sector has not yet found its footing due to the economic slowdown in China. China is the largest destination for Singapore’s non-oil domestic (NODX). There are also uncertainties about Brexit and other external factors that might impact the country’s economy. 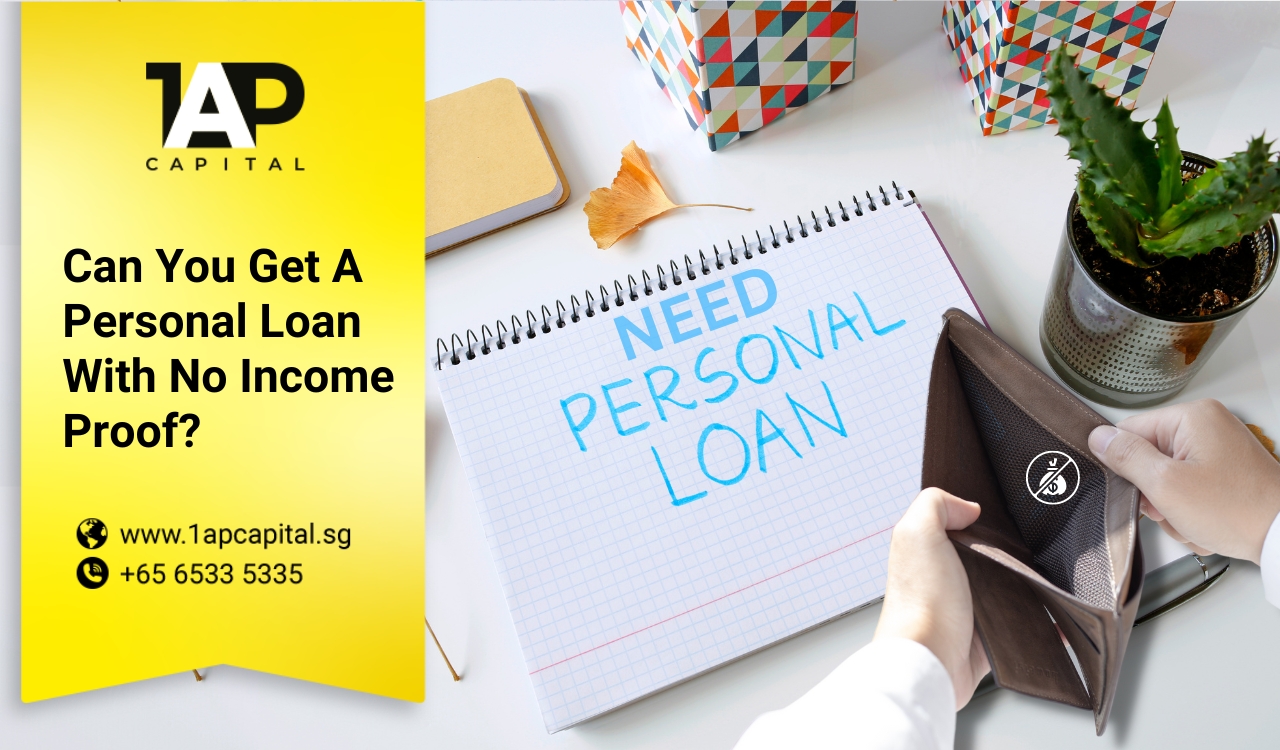 Can You Get A Personal Loan With No Income Proof? 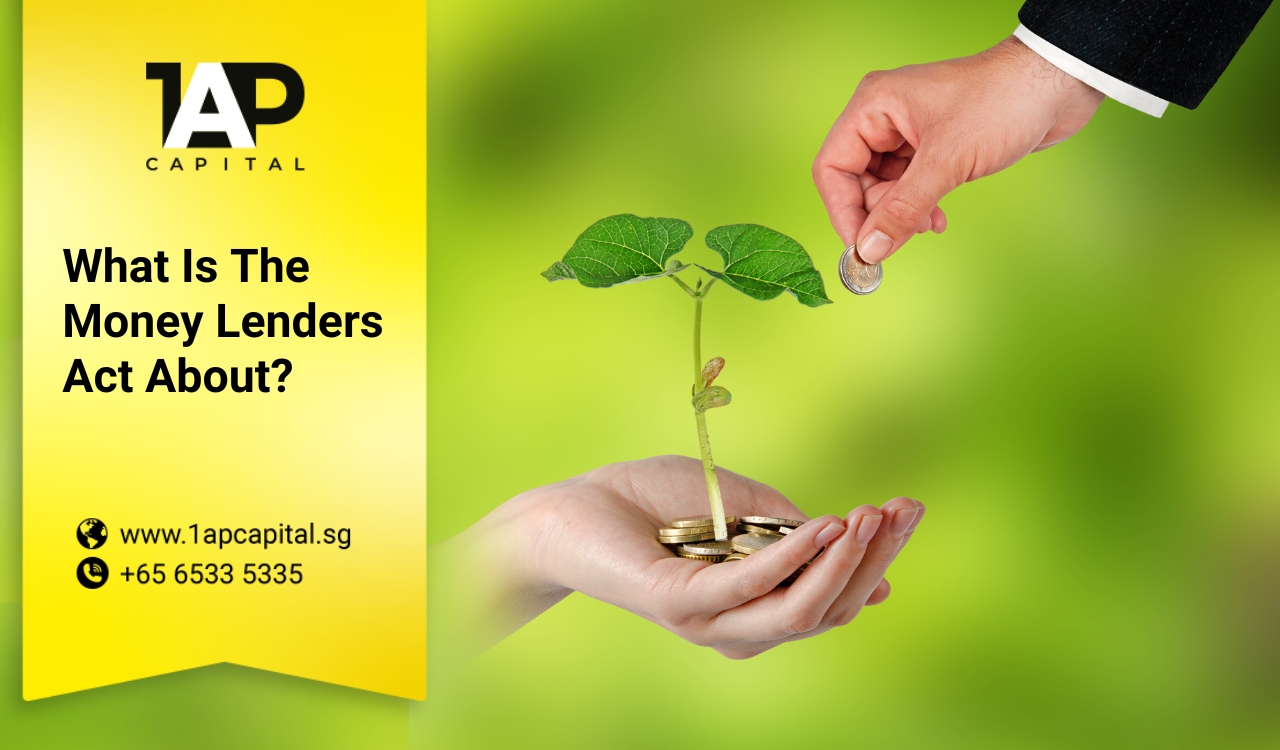 What Is The Money Lenders Act About? 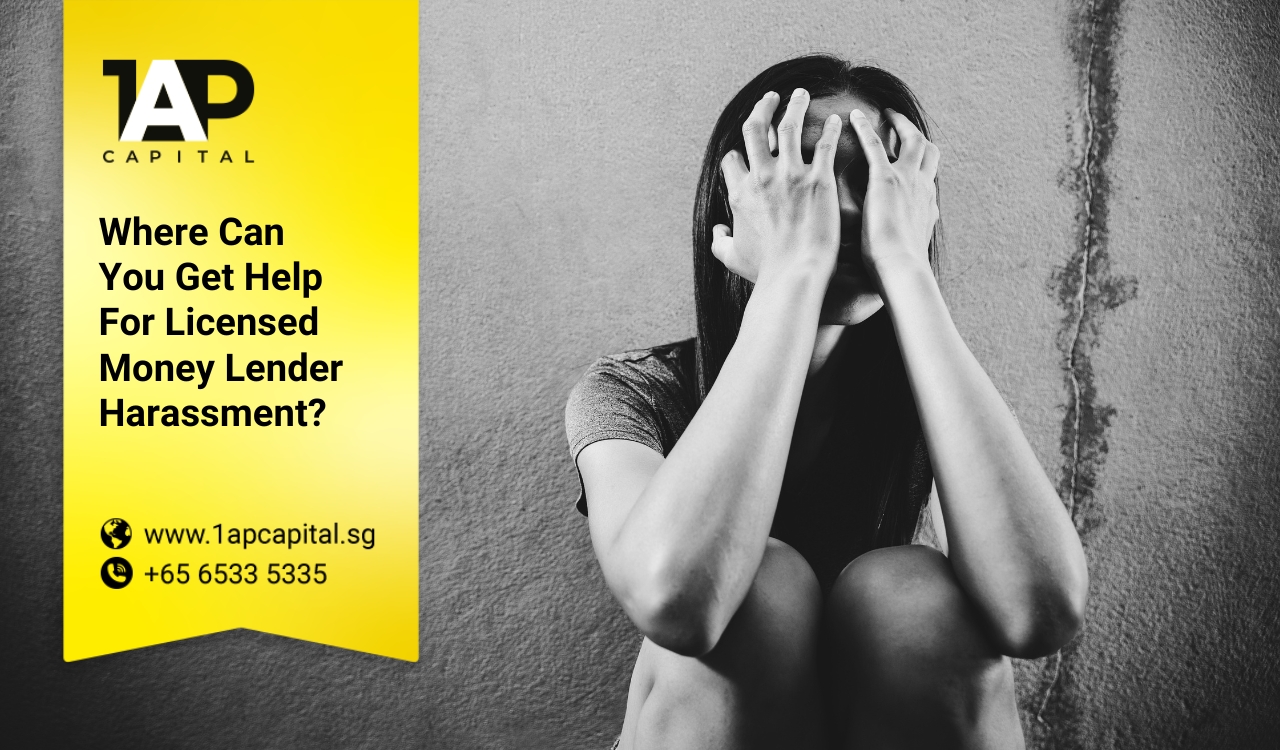 Where Can You Get Help For Licensed Money Lender Harassment? 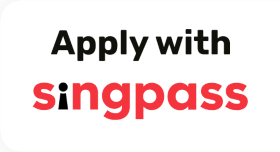