Small business is the backbone of the Singapore economy. Over the years, these enterprises have invested heavily in technology to mitigate risk brought about by cyber-attacks and other security risks. However, a report by AIG Singapore now reveals that many Small and Medium-Sized Enterprises (SMEs) now face collapse as they are ignoring the devastating effects of internal risks.

The scramble to bolster defense against internet fraud and data privacy loss has forced most SMEs to copy what global brands in their niche are doing. Most of the risk management resources, according to AIG, are going to data management while in fact the major risk is internal. According to the insurer, three of the major internal risks facing SMEs in 2016 are workplace injury claims which accounts for 56% of the risks involved, legal liability accounting for 20% of the risk and property damage at 20%.

$5 million was claimed by SMEs in 2015 and the report by AIG has predicted that the level of internal risk will remain this high over the next 12 months. The survey reveals a worrying increase in workplace injury claims by 17% in 2015 and a spike of 20-30% for the same is expected in 2016. Krishna Moorthi Sri Ramalu, the Head of SME Packages at AIG, was categorical that SMEs must refocus risk mitigation on internal risks which are indeed growing.

Krishna highlighted the fact that over half of all IG Singapore’s claims emanated from workplace injuries. The manufacturing industry has workplace injuries accounting for 90% of all its claims with food and beverages and the retail industries also experiencing similar high rates of claims.  While the focus on day-to-day running in small companies forms a major part of operations, it is important for these businesses to appreciate the risk posed by their smaller scale. In the ongoing tough economic environment, analysts say that SMEs can ill afford to neglect risk management and contingency planning.

In case of property damage, floods or fire, these businesses might be forced to stop operations. Some internal risks which are overlooked including fire can devastate a small business. A fire incident at a mall, for instance, can lead to multiple claims against the SME operating such a facility.

In an industry assessment, Mr. Jonathan Ho, a KPMG Singapore partner, says that in an economic downturn, companies must have plans in place to withstand the turbulence while during good cash flow, the same plans should not be abandoned in case of unforeseen circumstances.

Borrowing From Licensed Money Lenders – How Much Can I Borrow?

What Are Licensed Money Lenders And How Much Can I Loan? 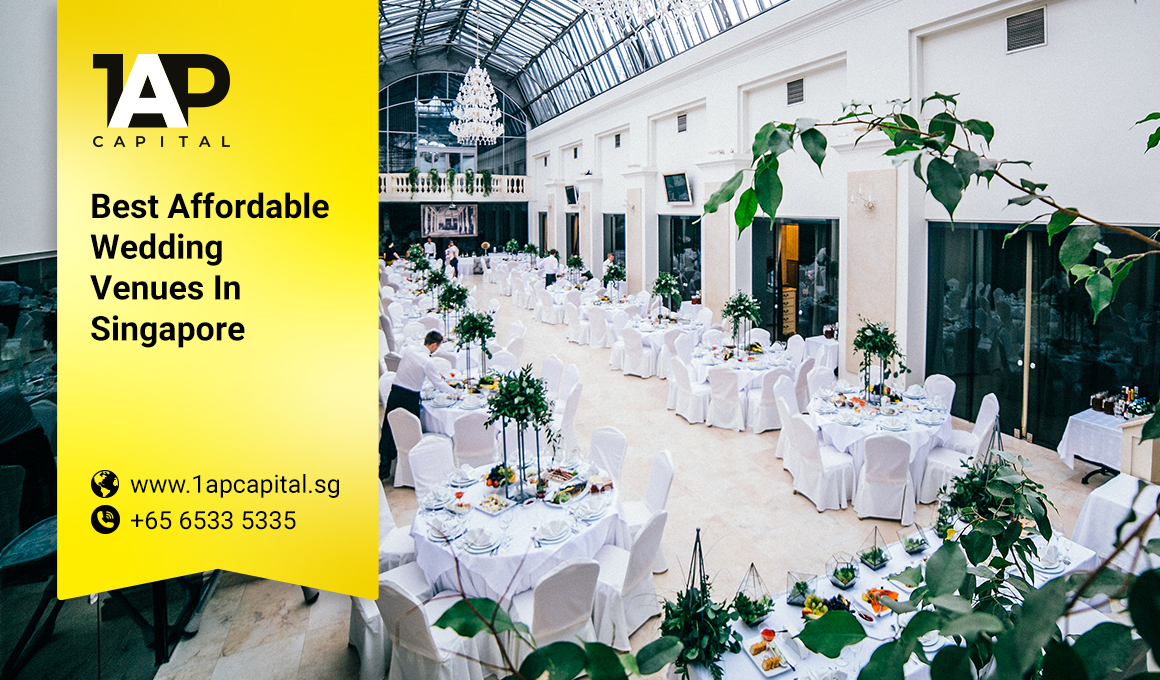